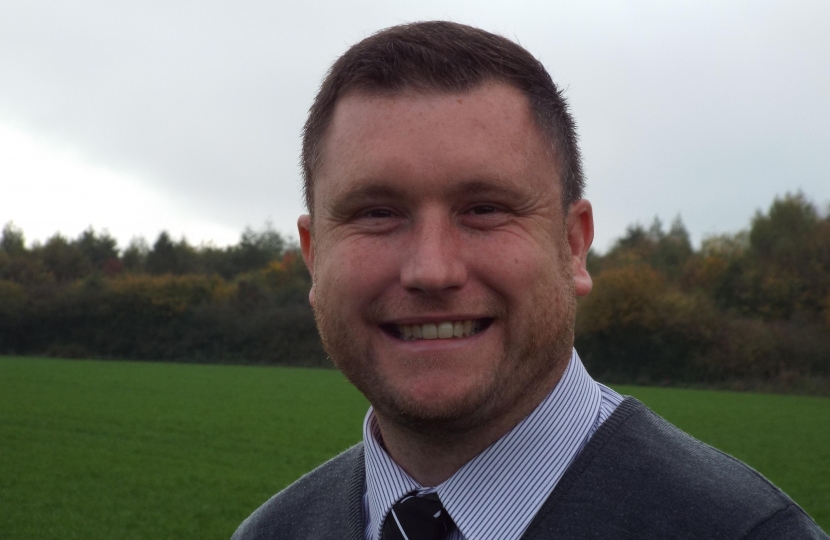 We are delighted to announce that Conservative candidate, Dan Pegg, has been elected to South Derbyshire District Council after the by-election in Linton Ward.

He is looking forward to getting stuck in as a local councillor and making a difference to the lives of residents in Botany Bay, Castle Gresley, Cauldwell, Drakelow, Grangewood, Linton and Rosliston.

The by-election was called following the sad passing of former Leader of South Derbyshire District Council, Bob Wheeler, after a battle with cancer earlier in the year.