Born in Yorkshire, Linda has lived in the Melbourne area for over 25 years and was first elected to Derbyshire County Council to represent Melbourne Division in May 2013.

A mature student - Linda is an Honours Graduate in Business Administration - she has had an interesting career, working mainly in the business industry, starting out as a PA and later working in Senior Administration positions here in the UK, as well as the Middle East and Nigeria in the 1970s.

·         On leaving university, she became a voluntary driver and Treasurer of a Stroke Club in Derby.

She is married to Keith, a retired Chartered Engineer; has three children and three grandchildren.

It is her belief that if she is to do something, she aims to make it matter and is keen to get a fair share of available resources to address the concerns of all her constituents.  She continues to promote the interests of, and care in, the whole community within her Division.

Her monthly Advice Surgeries are held between 11.00 am and 12 noon on the first Saturday of each month at the Melbourne Assembly Rooms, together with the two District Councillors representing Melbourne on South Derbyshire District Council. 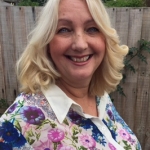 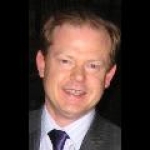 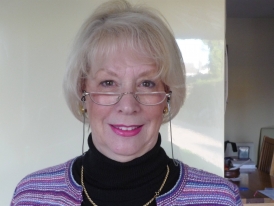